Are you planning a trip to Norway? www.visitnorway.com is a great site with lots of information and gorgeous pictures.

Aftenposten is Norway’s largest largest newspaper, and is based in Oslo. Aftenposten has a long history of serious journalism.
www.aftenposten.no

Dagbladet is another major daily newspaper based in Oslo.
www.dagbladet.no

There are several Norwegian Online Dictionaries to be found on the net. One of our favourites is LEXIN. The LEXIN dictionaries have been developed especially for minority language pupils in the primary and secondary education and training in Norway. However, the dictionaries are also useful for others who would like to learn Norwegian. You will find simple explanations and examples of the entry word in everyday use – and much more. Try it!
http://lexin.udir.no

17th of May – Norway’s National Day

Every nation has its national day, but maybe few as enthusiastically and uniquely celebrated as May 17th. The National Day is not only celebrated all over Norway – but wherever Norwegians find themselves on that day. Even in Australia! 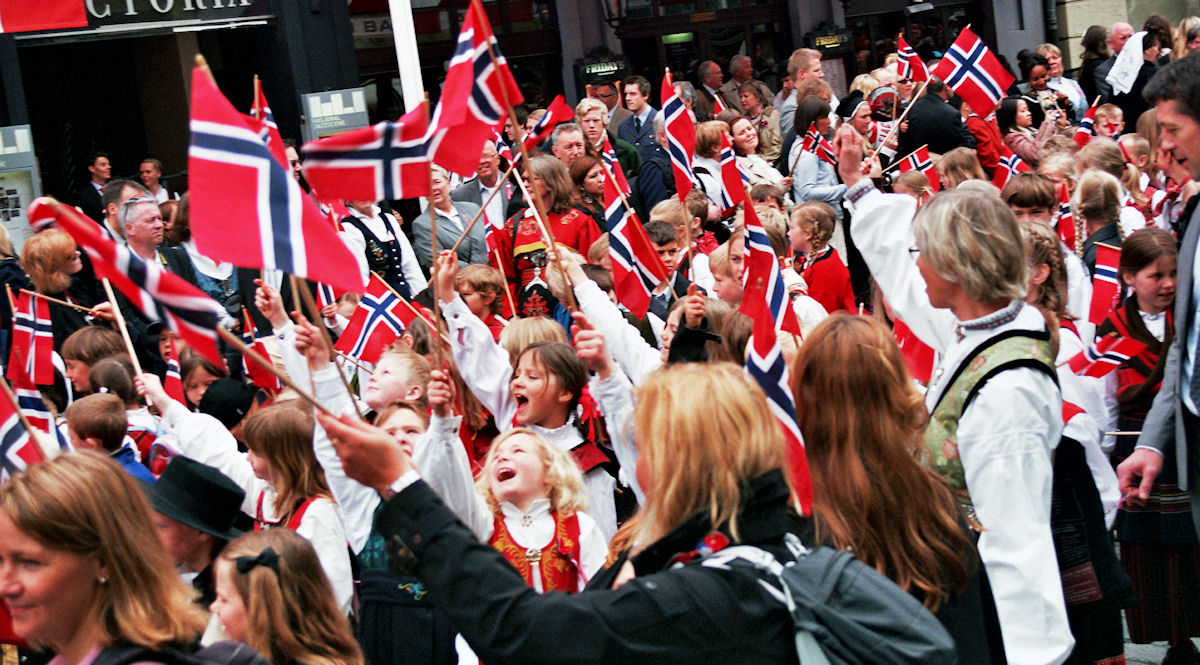